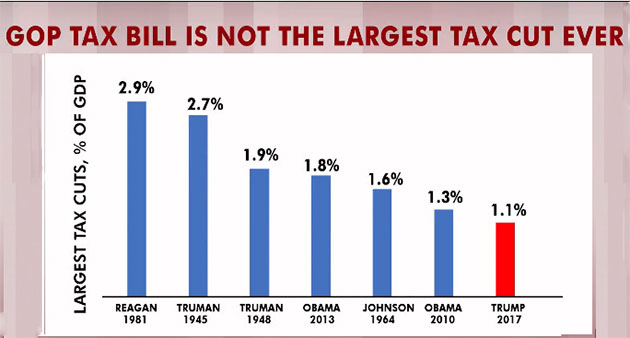 Actually, the least of our problems, but geez.
Source: Committee for a Responsible Federal Budget 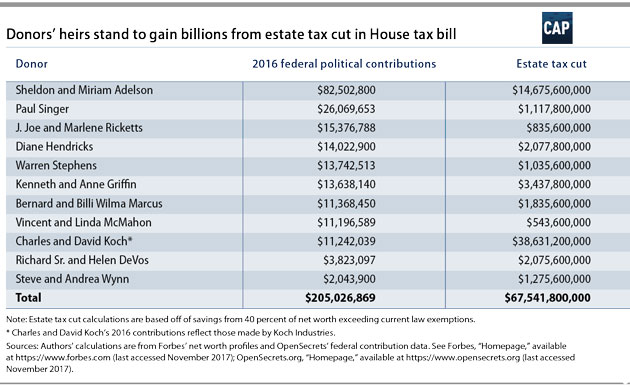 Under the House Tax Reform bill, wealthy families could collectively gain up to $67.5 billion from repeal of the federal tax on estates worth more than $5.5 million (or $11 million per couple). It's paid by estates of the wealthiest 0.2 percent of Americans. Rep. Chris Collins (R-NY) said of the tax bill, "My donors are basically saying, 'Get it done or don't ever call me again.'"
Center for American Progress

Happy Halloween! Click here for Sammy's annual Halloween message to his grown children. Sammy wasn't going to do this anymore, but they all insisted. Funny, because they've never listened to anything else he had to say. 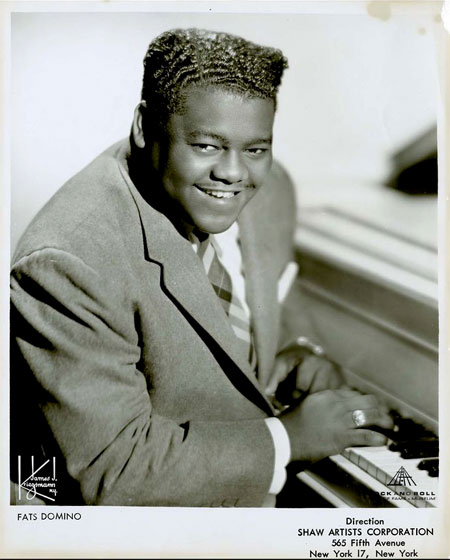 Fats Domino was one of the cornerstones of rock 'n' roll who helped define the genre in the early '50s. He died October 25 in New Orleans at age 89. He sold more records than anyone except Elvis Presley in the '50s. Thirty-seven of his singles made the Top 40, and 11 of them reached the Top 10. Antoine Dominique Domino Jr. was born Feb. 26, 1928, the youngest of eight children. He grew up in the Ninth Ward of New Orleans, where he spent most of his life, saying it was the only place where he liked the food. A musical prodigy by age 10, he combined a rich baritone, a warm, almost conversational crooning style (he sang even sad songs with a smile) and rocking piano work blending rhythm and blues, jazz and boogie woogie. Billy Joel called him, "the man who proved that the piano was a rock 'n' roll instrument." His hits, truly too numerous to list, included "Blueberry Hill," "Ain't That a Shame," "I'm Walkin' " "My Blue Heaven," Hello Josephine," and I'm Walkin' to New Orleans." John Lennon said that without Fats Domino there would have been no Beatles. "Ain't That a Shame" was first song Lennon learned to play. Paul McCartney paid homage, as well, with his Domino-style piano work on "Lady Madonna," which Domino himself eventually covered. 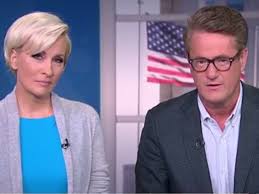 Have you no sense of decency, sir, at long last? Have you left no sense of decency? ”
Joseph N. Welch, chief counsel for the Army (then under investigation for Communist activities by Senator Joseph McCarthy's Senate Permanent Subcommittee on Investigations), addressing Senator McCarthy (R-WI). This confrontation during what was dubbed the Army-McCarthy Hearings (1953-54), was the turning point in the public's tolerance of Sen. McCarthy and his penchant for accusing witnesses of subversion or treason without offering any evidence.

The time frame for this chart displays spending by function and super-function in 2010 (after we'd begun to emerge from the recession) and shows how those categories have grown since through 2016, the last completed fiscal year. Where might we trim and where might we bolster, while still providing hefty tax cuts to stimulate our struggling economy? Here's your side by side. Look it over. What stays, what goes? What needs to pick up, what needs to slow down?

Take a moment. It will make you feel better. Or at least better-informed.

So whatever your cockamamie ideas about how to get where we're going, now, just like our elected officials, you'll have some idea of what we've been spending, how it's swelled and (perish the thought) how much more we need to throw at it.

Thus prepared, maybe we'll be in better shape to fight with each other than we seem to be now. A little pre-season training so to speak. Before we squat on the mat to the tones of, "Ready? Wrestle." 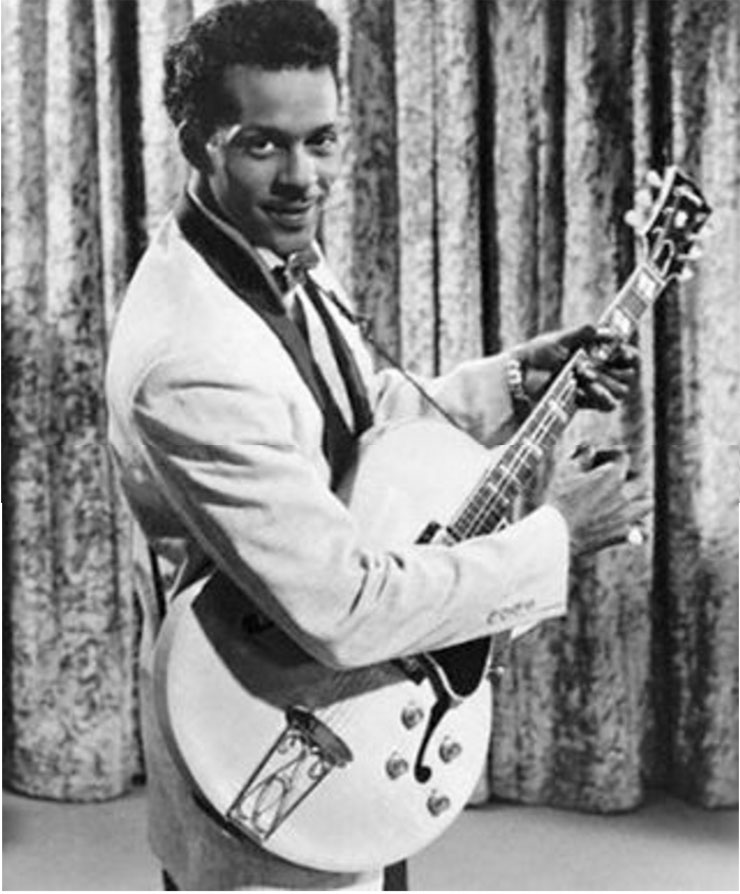 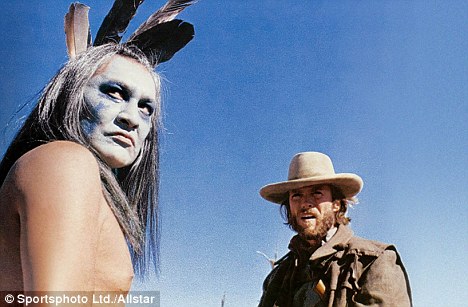 It is sad that governments are chiefed by the double-tongues.”
Ten Bears to Josie Wales in the movie The Outlaw Josie Wales