The Editorial Board, The New York Times
The editorial board represents the opion of the board, its editor and the publisher.
It is separate from the newsroom and the Op-Ed section 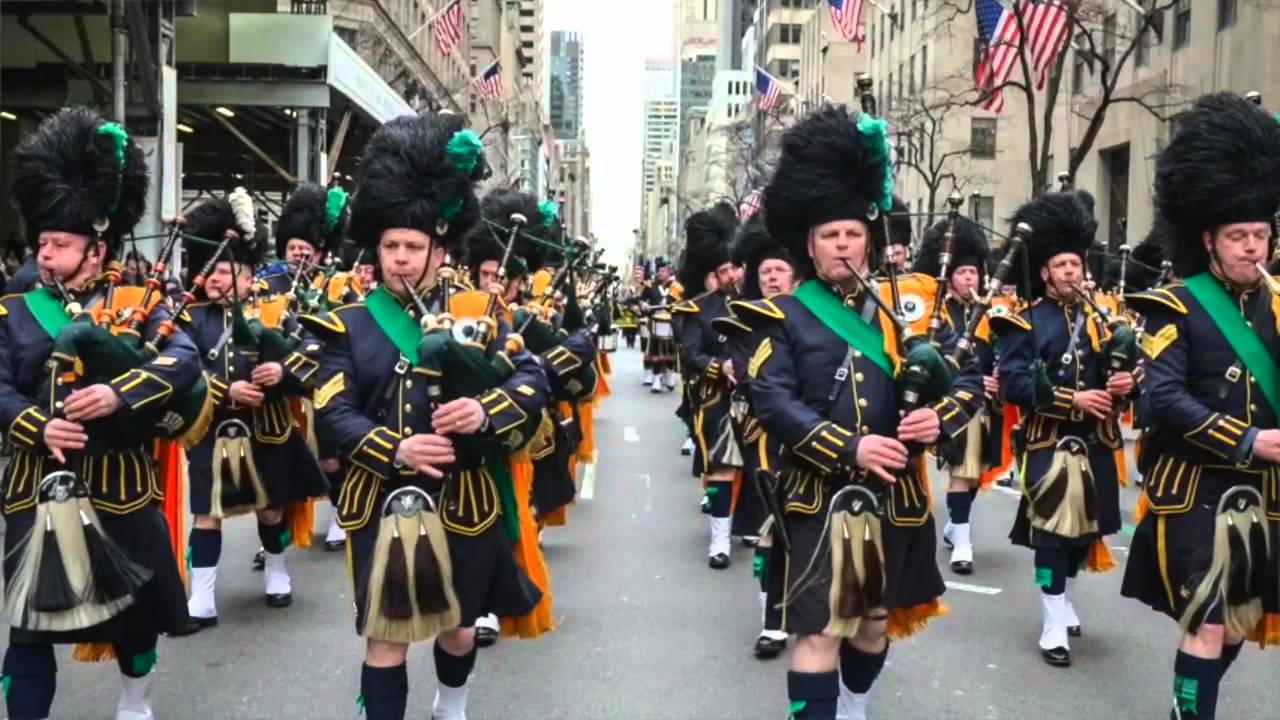 “ The U.S. gross domestic product, a broad measure of the economy, increased by 2.3 percent, in 2017, federal economists reported Friday. GDP growth slowed in the year's fourth quarter to an annualized rate of 2.6 percent, breaking a two-quarter streak of growth of more than 3 percent. The economy grew far faster in 2017 than during the year before, but the slowed fourth quarter growth underscores the challenge President Trump's administration will have in delivering the growth rates he has promised. Officials had focused on 3 percent GDP growth as proof his economic policies were working, and Trump has said it could go far beyond that target.”
January 26, 2017 (citing BEA GDP release of same date)
“ So we're at 3.3 percent GDP. I see no reason why we don't go to 4 percent, 5 percent, and even 6 percent.”
President Donald Trump White House Remarks, December 6, 2017. 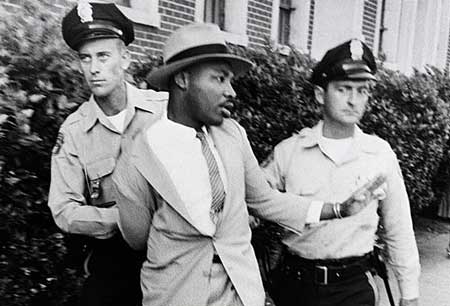 Nothing in all the world is more dangerous than sincere ignorance and conscientious stupidity.”
Martin Luther King, Jr., from his book Strength to Love, a collection of his sermons, published in 1963, dealing primarily with racial segregation in the United States and the importance of permanent religious values.