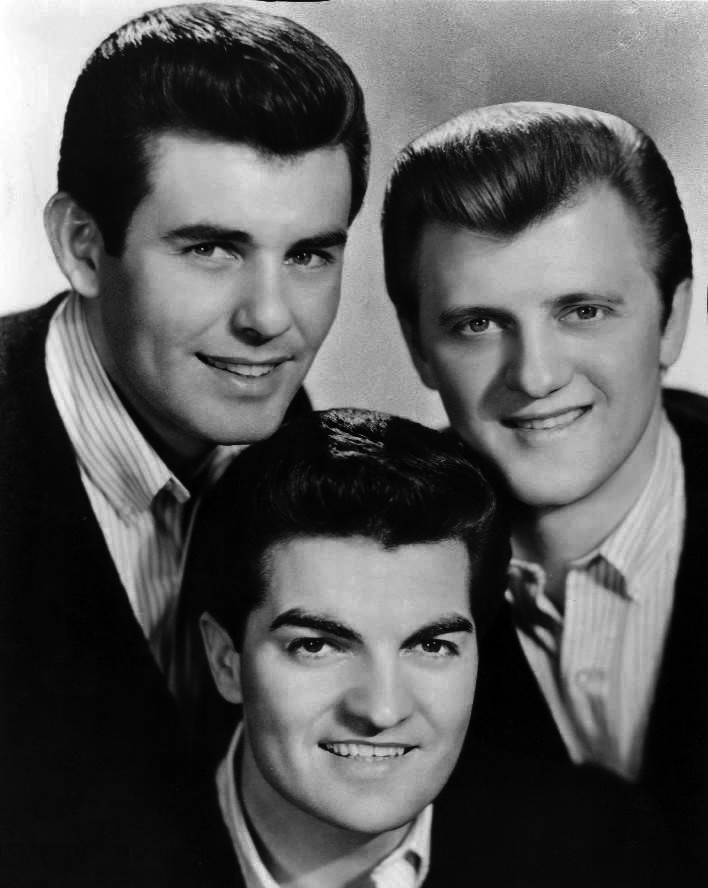 Jim Pike, co-founder and lead singer of The Lettermen died at home in Prescott, AZ on June 9. He was 82. Pike and Bob Engemann, a college buddy from BYU, formed The Lettermen in Los Angeles in 1961 with fellow singer Tony Butala. They had two Top 10 hits, 1962′s “When I Fall in Love” and the Grammy-nominated 1968 medley “Goin’ Out of My Head/Can’t Take My Eyes Off Of You." But making hits wasn't what The Lettermen were about, making out was. They seemed neither folk nor top-40 to me in the 60s, and so I kind of shunted them aside. But then one night I was all alone on a couch making out with my date one Friday nithgt when her housemates were all out of town. She said, Wait a minute," and went over to the stereo and put on her Lettermen's album. Soft arrangements sultry rhythms, lush harmonies, oceans of sentiment and longing. That girl and I didn't stay together despite one wonderful night. But next time in town I bought a Letterman's album and kept it with me through my remaining college years. Constant touring (apparently people listened to them in concert, too) wore out Jim Pike’s voice and he left the group in 1973, replaced by his youngest brother, Donny Pike. Gary Pike had replaced Engemann in 1967. The group still goes out on tour, with Butala as the only remaining founding member. Engemann died in 2013. My makeout moments, too, are now a part of history. Sigh. Thanks, Jim. Fun while it lasted.
The Lettermen in 1964: Jim Pike, Bob Engemann, Tony Butala 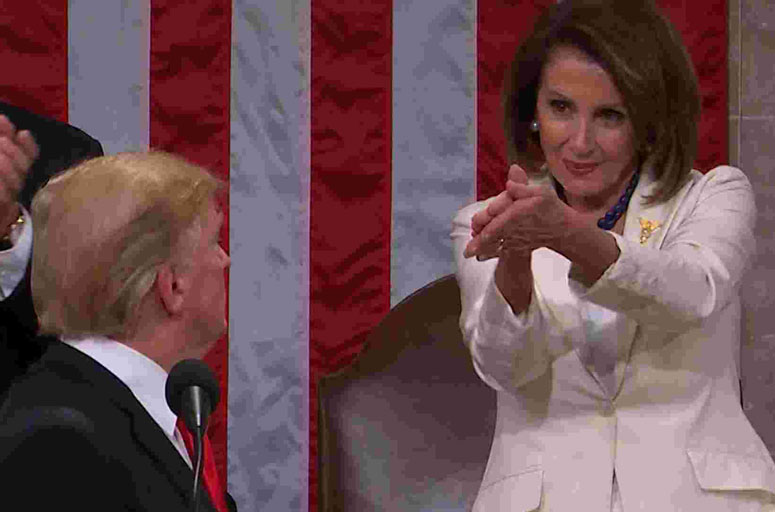